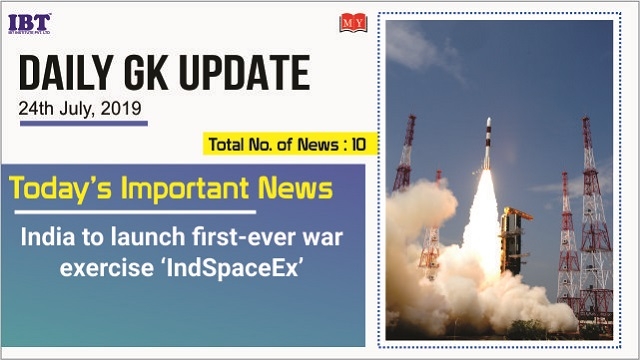 2. BP Kanungo to run monetary policy after the resignation of Viral Acharya

6. Chetak helicopters by HAL delivered to the Indian Navy ahead of schedule.

8. Bangladesh develops an alternative for plastic from jute- “Sonali” 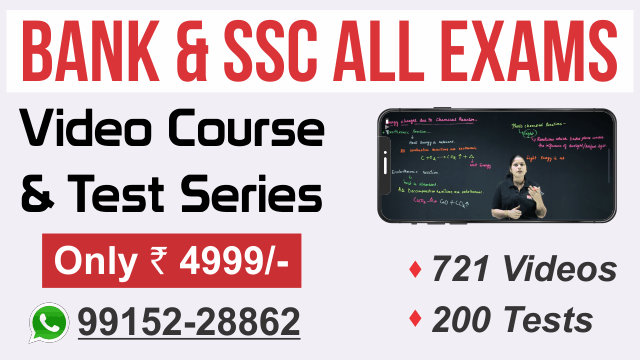 10. ICC Test Rankings: Virat Kohli holds on to No 1 spot