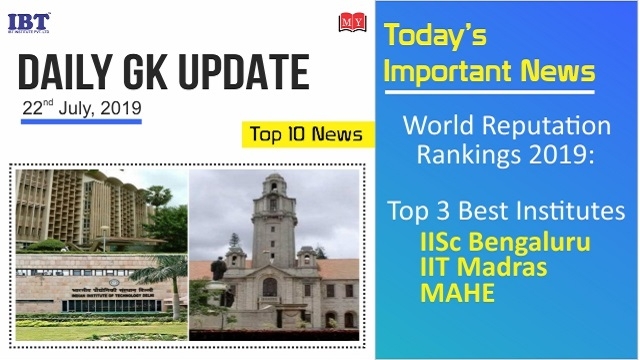 2. Standard Chartered to be the first foreign bank to launch operations at GIFT IFSC

i. Gift city was one of the dream projects of Shri. Narendra Modi when he was the Chief Minister of Gujarat.
ii. It has been set up by the Gujarat government in joint partnership with Infrastructure Leasing and Financial Services (IL&FS)
iii. The recent budget has laid special emphasis on aircraft financing and leasing which would make GIFT City, help build hub for aircraft financing and leasing with the help of Standard Chartered and other organizations in the future.

Foot Notes:
About the book

9. Kalraj Mishra sworn in as the new Governor of Himachal Pradesh 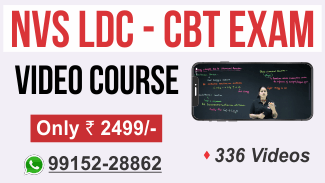