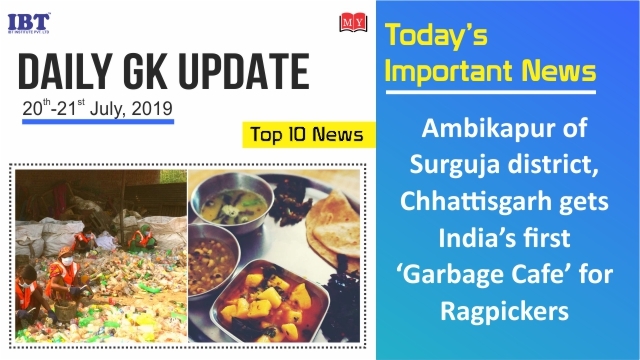 i. The scheme enhances the overall quality of the mentee institutions and enhances its profile as a result of improved quality of research, teaching and learning methodologies.
ii. It will help in providing quality education to the 3.6 crore students who enrolled in Indian Higher Education system.
iii. The mentor institution will also get NAAC accreditation.

7. ABIPBL to shut down within 18 months of launch

Aim:The training programme was jointly initiated by the state education and police departments. The program will be made available in the selected government schools in the current academic session.

Implementation of the Programme:The SPC training programme has been launched successfully in 930 state government schools and 70 Kendriya Vidyalayas. The schools that were selected for the SPC training programme would be granted Rs.1 lakh for the two-year course.
Under the program, the students would be trained as Student Police Cadets (SPC). They would also render voluntary services in public functions such as the Republic Day and Independence Day in their respective areas. So far, the project has been implemented in 39 schools of the Rajasthan State.