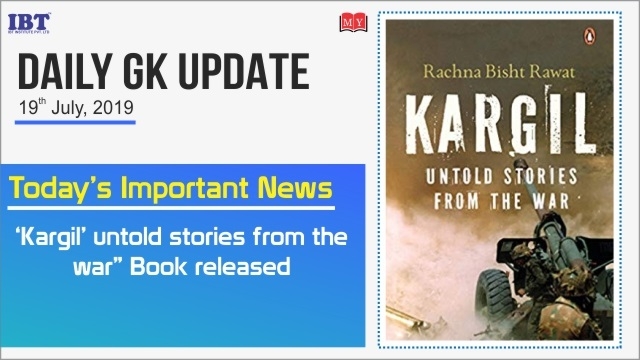 3. Sachin Tendulkar 6th Indian to be inducted into ICC Hall of Fame