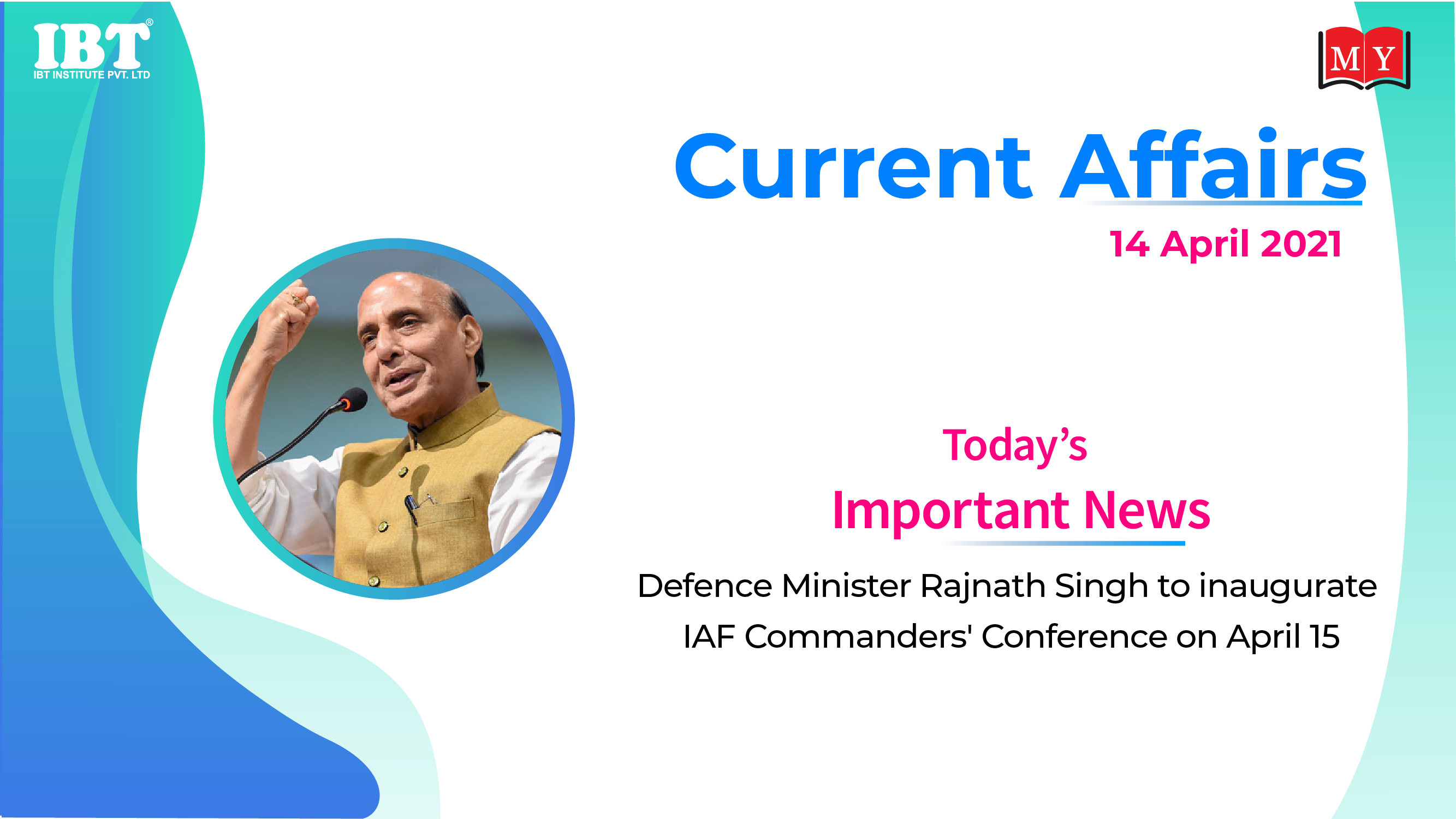 What is Air Force Commanders' Conference: