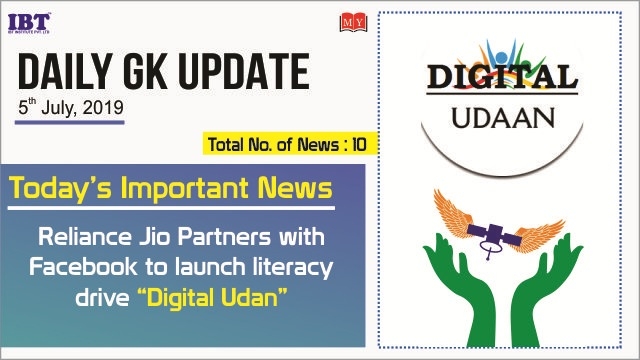 8. AXIS Bank won the Finance Organisation of the Year during the 3rd edition of the UK-India Awards. 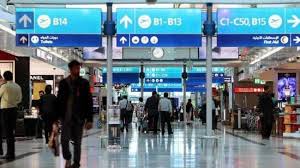 currency at all the retail outlets of the Dubai airport.

The move makes the Indian rupee the 16th international currency to be accepted at Dubai's airports.